SCRIABIN CODE’s current programme is dedicated to what is probably the best-known piano cycle in the Romantic piano literature, Robert Schuman’s Kreisleriana (op. 16). The work will be performed in its original version for piano as well as interpreted, decoded and recomposed in five correspondences. In addition to the sound effects, live images will be generated by a visual artist. During the performance, classical and contemporary music, improvisation, electronics and visuals interact closely as an experimental synthesis of the arts. As a result, spatial fields of tension are created between the artists, leading to a unique immersive (dive into a virtual world) concert experience.

Inspired by Scriabin’s synesthetic perceptions, Martin Albrecht has not let go of the idea of an artistic exploration of acoustic and visual forms of expression since a concert experience in Toronto in 2000. With his classical and jazz musical training, Albrecht appears as the initiator of SCRIABIN CODES as a multimedia music project.

„Several art forms meet at eye level at SCRIABIN CODE, correspond with each other and unfold before the ears and eyes of the attending chamber music audience. Not an arbitrary crossover, but a pointing of antennas at previously unheard musical moments captured me very much by the idea.“ Oliver Wille, artistic director Sommerliche Musiktage Hitzacker

E.T.A Hoffmann’s fictional novel character, the conductor Johannes Kreisler, comes to the fore with his eccentric views in 12 individual texts. In 1838, Robert Schumann composed the piano cycle, consisting of eight fantasy pieces, based on Hoffmann’s hero. He describes it himself as a kind of self-portrait in which his future wife Clara also plays her role. Schumann writes in his handbook: „I will call it Kreisleriana, in which you and a thought of you play the leading role“. 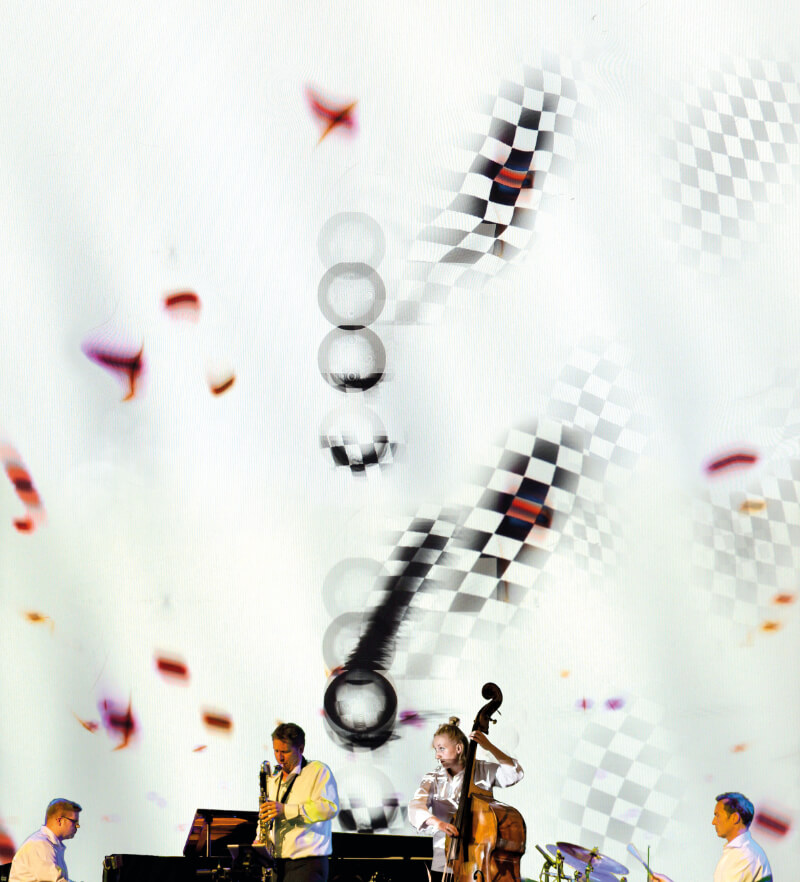